Continuing my previous post about Chinese / Taiwan Drama, I want to talk about the Korean eye candy edition because it makes my life happier (LOL)… Sometimes, you just need a break from a heavy Chinese colossal drama.. Here we go:

For the first time in my drama life that I feel like watching a true couple instead of the couple on screen.. It’s like they are really in a relationship.. And I still think they do.. The chemistry is just spectacular.. 🙂 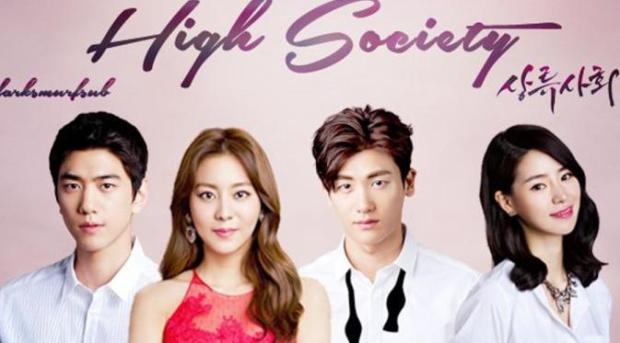 I like this drama a lot and now I am watching it for the second time.. However, I like the second couple much more to the first one… The second couple has a lot of “lovey dopey” chemistry and I often re watch their scenes over and over again… Will follow their upcoming dramas for sure.. 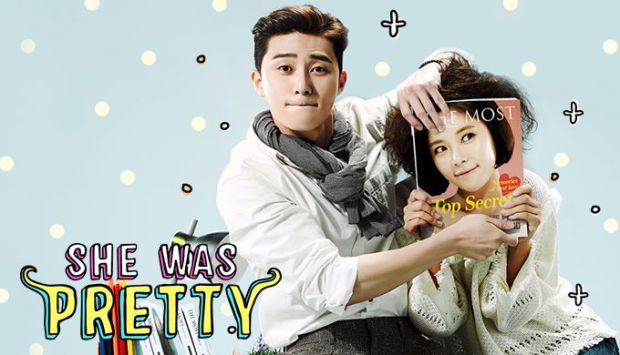 I like this drama a lot and it’s very pleasant to watch… The male lead is kinda rude at the beginning but I guess it’s necessary to create the tension… This drama makes me remember why I fell in love with Korean Drama at the first place.. 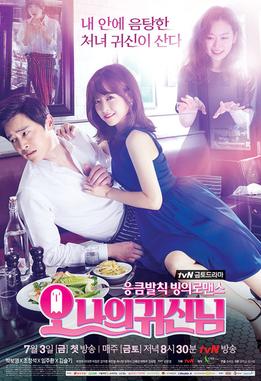 I was very sad when this drama finished because I simply miss the GHOOOOOOSSSSTTT… I wish that she can have a second chance to live forever inside the female lead body.. Hehehe… The male lead actor, as always is very handsome from beginning to end… I love him from King 2 Hearts and I love him here… Will be waiting for his upcoming drama…

Everyone……… This couple is baaaaaaaaaaaaack on screen….

It’s very entertaining to watch and I think that this series is going to be a classic!!! I love them from “Secret” and I still occasionally rewatch the drama.. Although this drama is not as great as Secret in my opinion, it is still very fun to watch.. There are couple of funny scenes which will make you laugh until you have a stomachache.. I love it, love it, love it..

I think out of the “Psychosis” syndrome dramas, this is by far my less favorite but still a good one to watch… I always love Hyun Bin (Well.. Who doesn’t??) But, got a bit dissapointed why he chose this instead of Kill me heal me.. I heard KMHM was offered to him first at the first place.. Such a bad decision.. 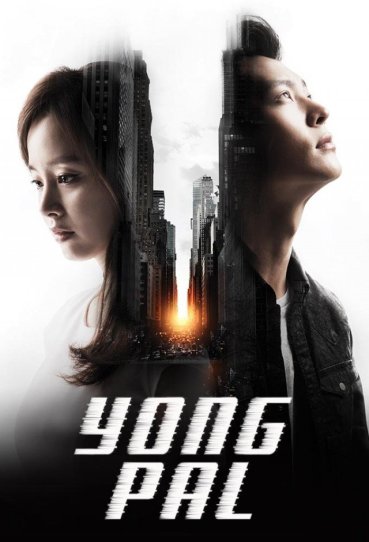 I almost forgot to include this drama in my post.. I love the first 8 episodes.. It gives you the thrilling edge and it got you hooked in your sit.. The second half is not bad either… But the last episode didn’t satisfy me as viewers… Overall; if you are a big fan of Kim Tae Hae, it’s definitely a must watch…

I wanna cry talking about this drama but not in a good way… This drama is so wrong in every step of the way.. I dropped it during episode 4… I even couldn’t stand to continue even though it has my favorite actor to date, Kim Soo Hyun.. I even went to his fan meeting and paid a lot of money… (That’s how much I fancy him)…

Taking my obsession further, I even flew to Korea and went to Kintex to see the exhibition about his drama and went to EVERY drama scenery place…You may look at it here https://annedarmawan.com/day-1-5-jan-15/

But, I still choose to drop this drama… (It’s that bad for me!).. Maybe you have a different view than I do.. But, come on… This is nothing compare to Love from Another Star…. Such a big disappointment..

Well.. That’s all the Korean drama which I have watched during 2016 Q1.. It’s less than the Chinese / Taiwan drama because I think this year Chinese Mainland is Q1 rising star!!! Just look at Nirvana in Fire!!!! and you will now what I mean..

Thanks and hope you are enjoying my review…

I would love to hear from you Cancel reply

- I am thinking to watch Descendants of the Sun real time via online... I don't usually do this because I just couldn't stand the anticipation to wait for another upcoming episode.. But, now.. I just can't wait to join the hype...... Anyway.. I have downloaded all the 4 available OSTs and truly love it! My recommendation is My Everything by Gummy...

Everyone remembers the first time they were kissed by a kdrama!

The Meat & Potatoes of Life

I'm the last words of a slain poet

The Tragic Life of Frank

Around five minutes ago I had this sudden revelation; that my life is quite sufficiently, tragic.